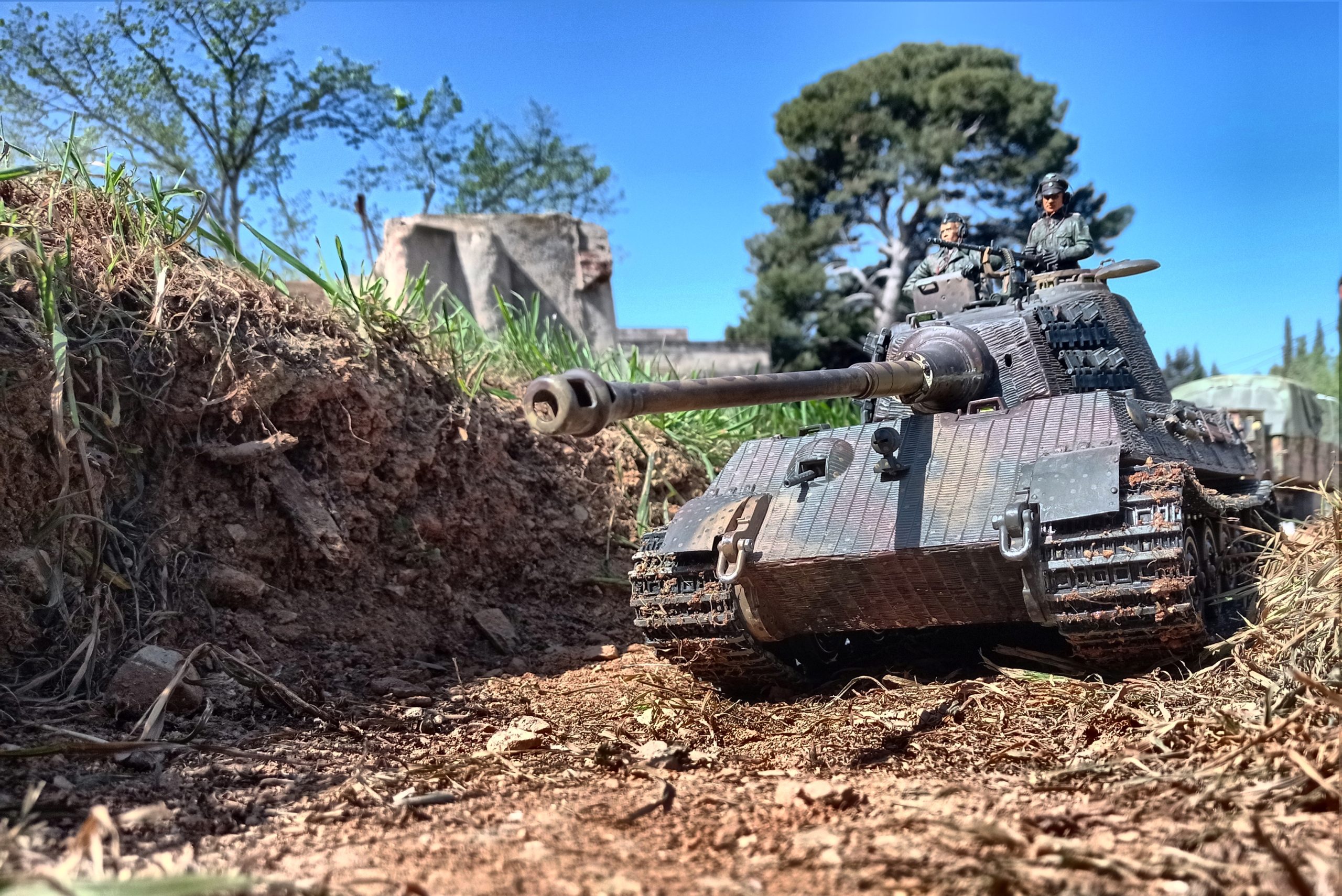 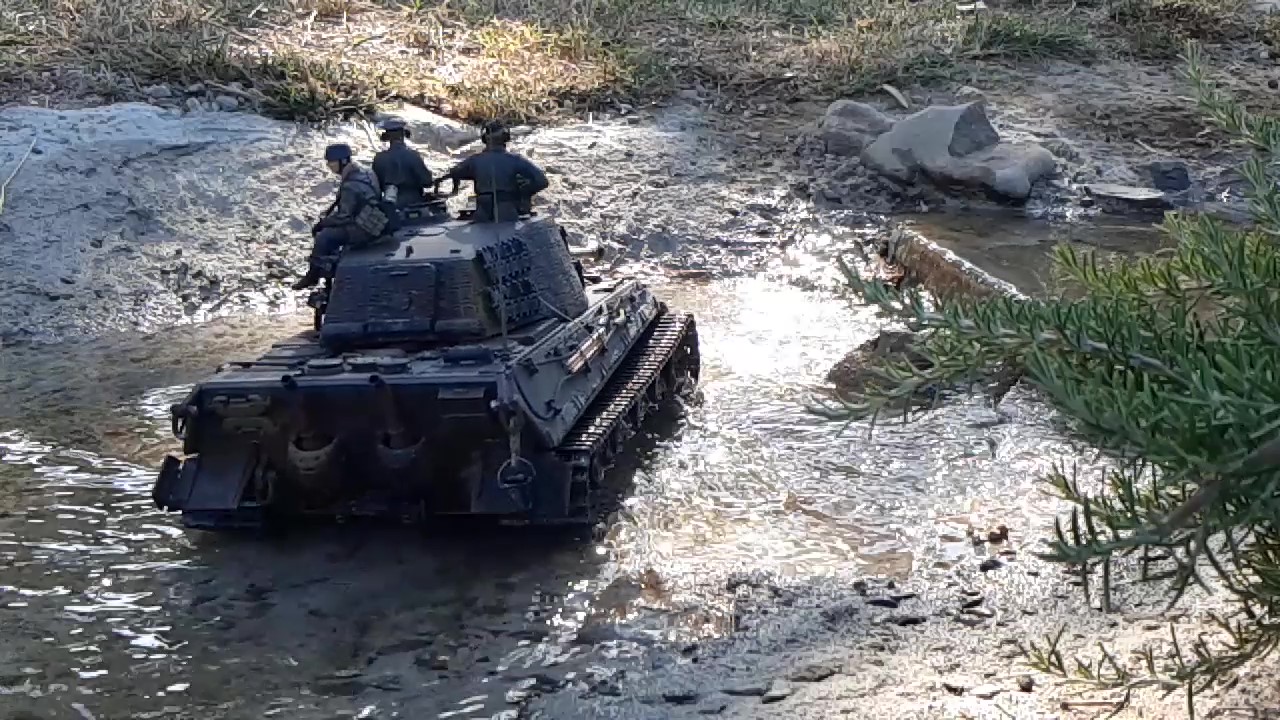 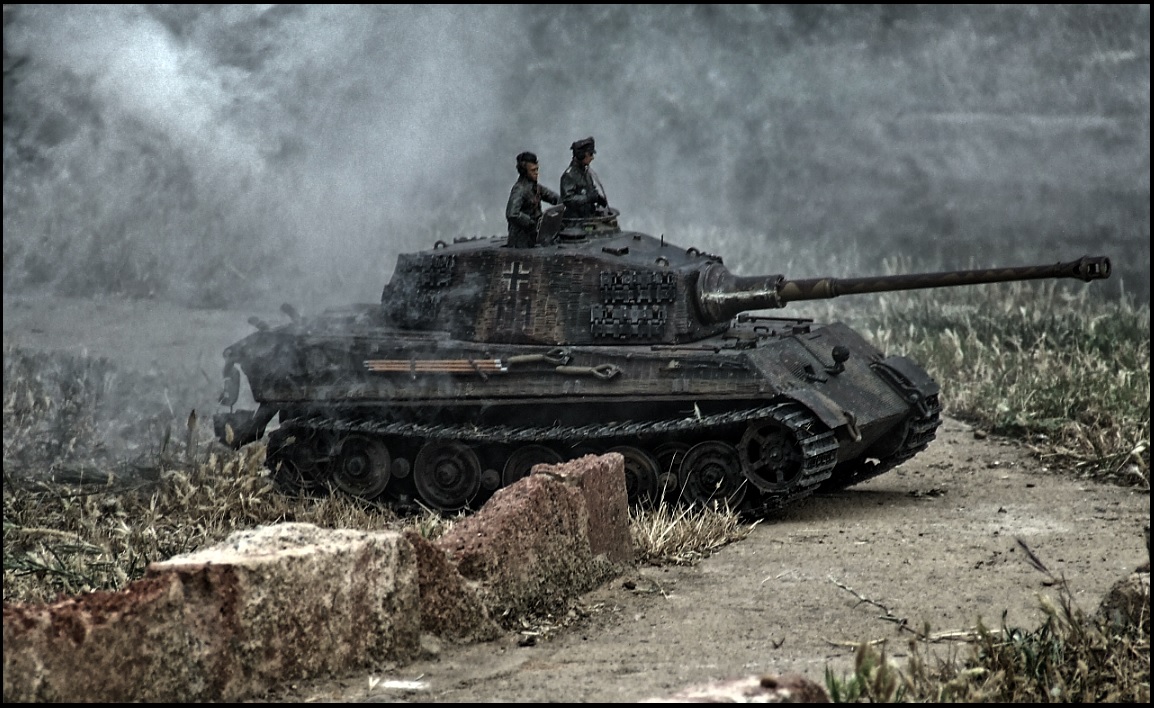 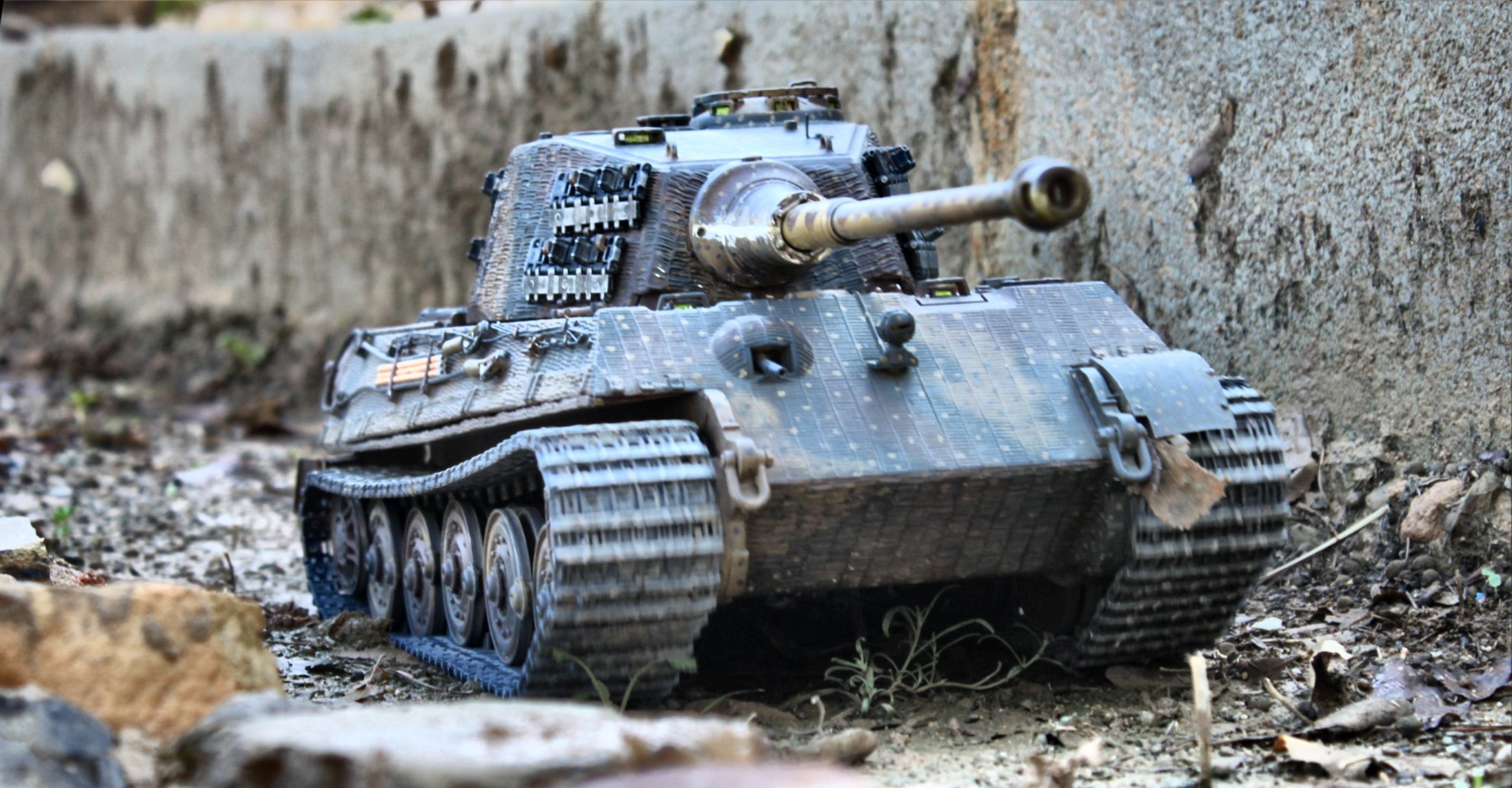 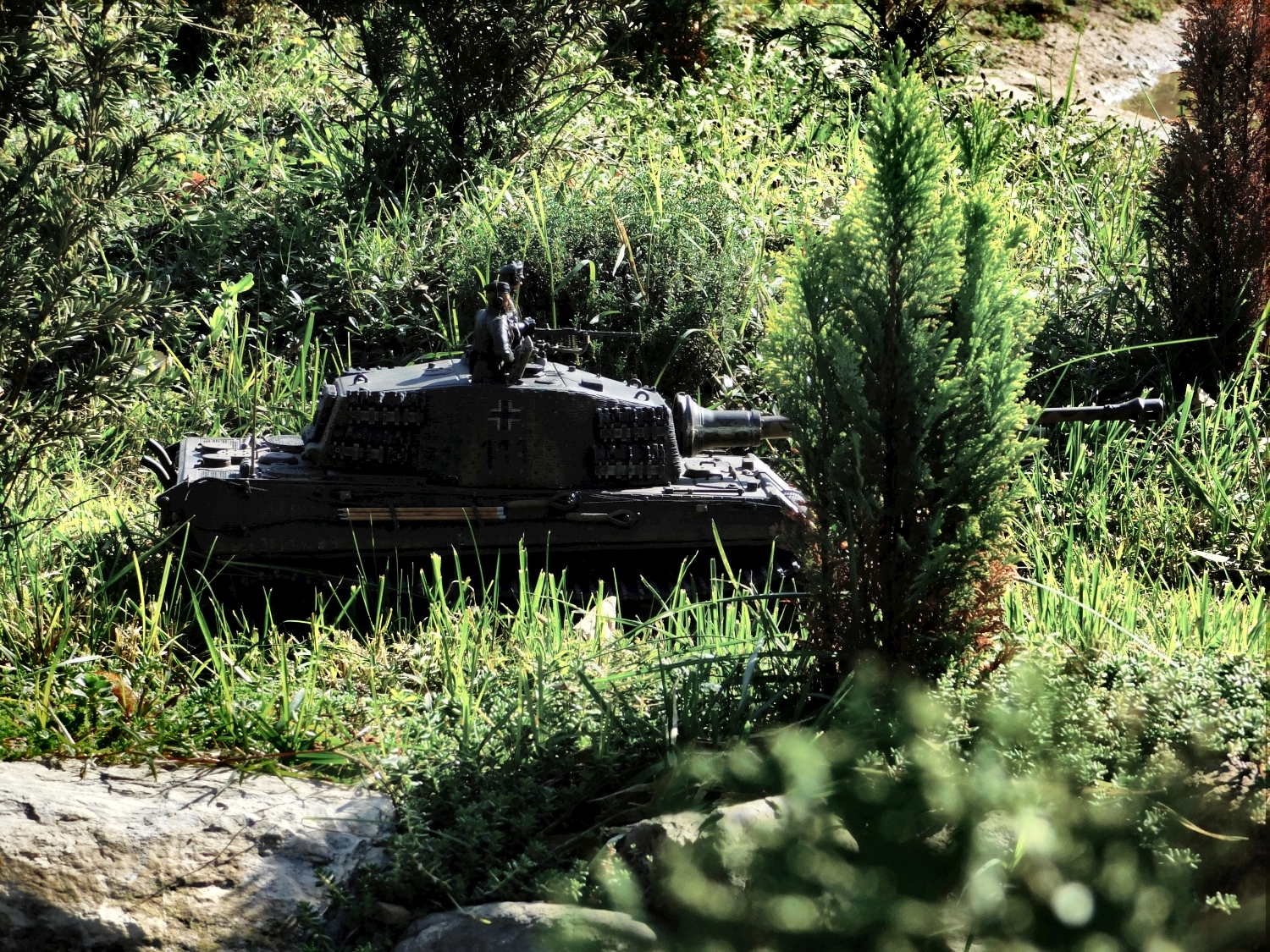 The building of my version of Kataphrakt in 1/16 scale

I built this tank in 2015. This time this is not a representation of any particular machine. I went after a vehicle form the Schwere SS Panzer Abteilung 502 – II SS Panzerkorps, stationed in Sennelager, Deutschland,  September 1944. I modelled the 1st panzer from the 1st zug from the first kompanie, so turmnumber 111 (low visibility)

But before talking about this build, let me made a brief introduction of the ‘environment’ for this cat:

The final goal is to have a shaped battlefield with scale accessories, where to drive the tanks and all the vehicles of the era (1/16 & 1/18 scale). The battlefield and accessories represented are located on the west front campaigns of WW2. The battlefield will have mountains, hills, a river, lots defensive positions (MG nests, Flak, Artillery, bunkers, etc…) , main, secondary and mountain roads, tank obstacles, several bridges, urban areas, real trees & vegetation, a hospital and an industrial zone, all coupled with pyrotechnic effects, battle’s fog and ambient war sounds.

I, and my RC club’s mates, wanted to merge 3 branches or disciplines together: modelling, RC and landscaping. Well, you can name our intention of landscaping as a “super diorama building”, as we are working on a scenery of about 1000m2. Up to now we have worked phase 1 of about 300m2 and are working on the first extension of about 280m2.

Just in case someone is interested, you can paid a visit to our FB page, there are tons of pics!

Now I will talk about Kataphrakt. To build it, I bought an RC tank as a starting point. It was a full metal Torro model. It had several major and minor flaws, both mechanical and in fidelity to the real machine.

– Track change cable made from cupper wire, supports from bits of metal

– Gun cleaning rods made from wood

– Cut moulded fenders off, replaced with DIY metal ones, detachables, secured by magnets

– New ‘waterproof’ container for all the electronics inside the lower hull

– working frontal and rear fenders made from brass

– New jack block made from wood

– added MG34 mit gurtsack and ammo to the commander’s cupola

– Two FPV cameras installed one on the driver visor port, the other looking via the turret MG hole (yeah, nothing more scary that drive in FPV and negotiate the narrow bridge over the deepest part of the river!)