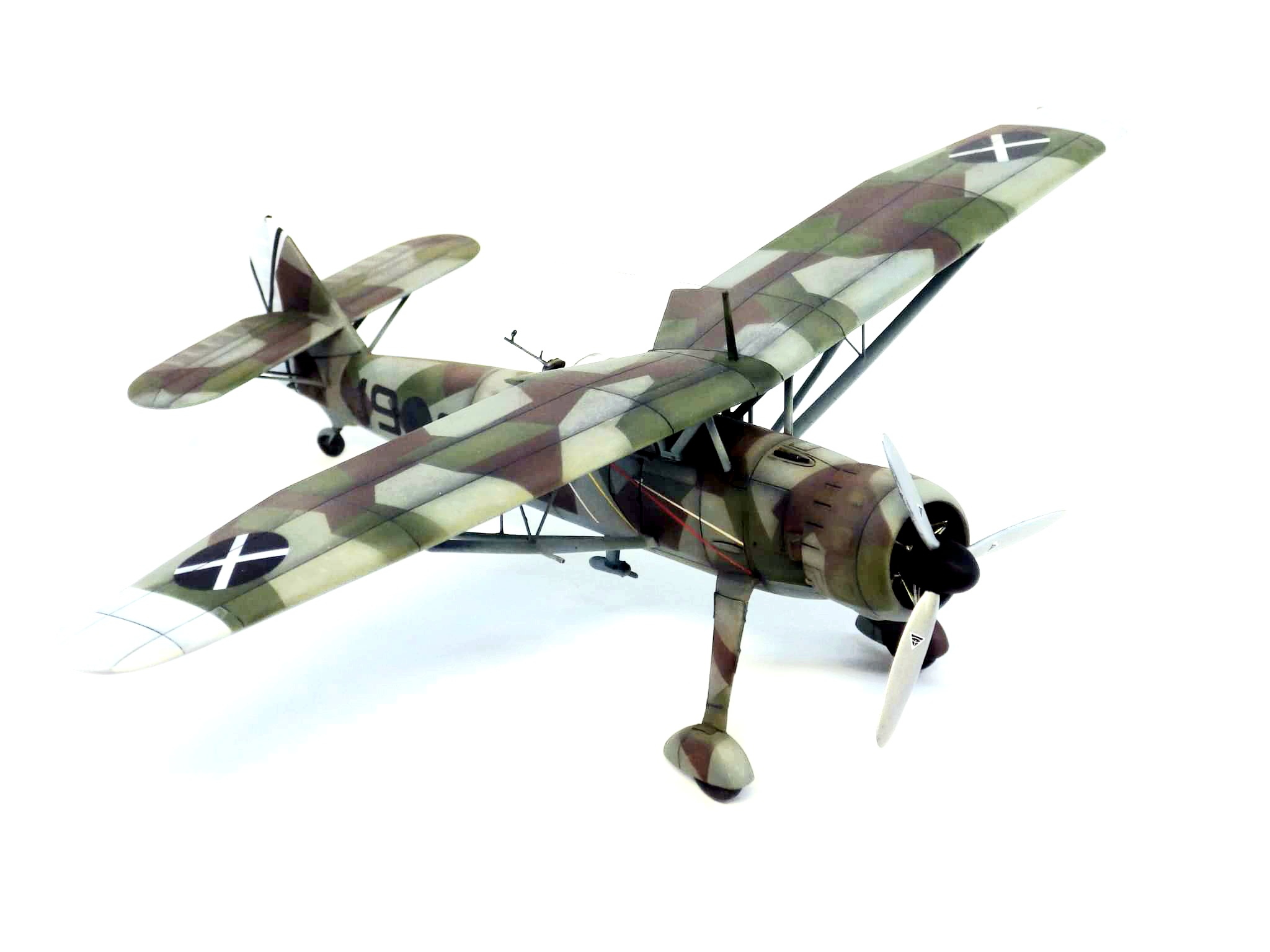 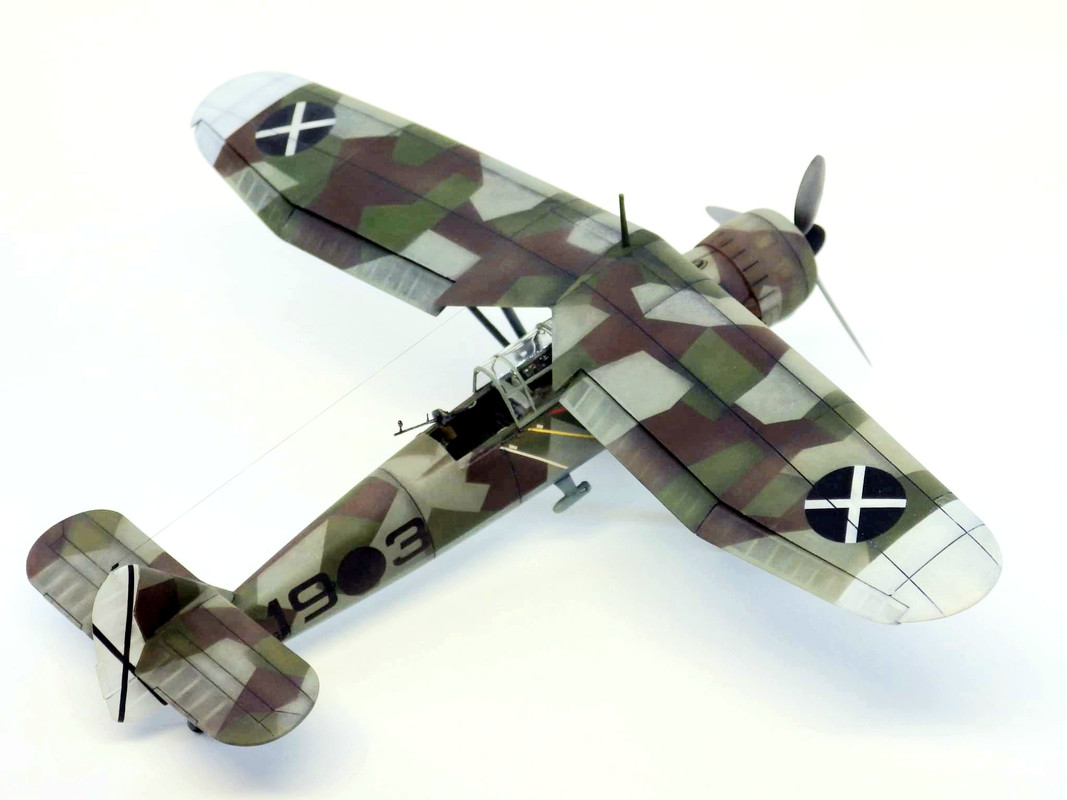 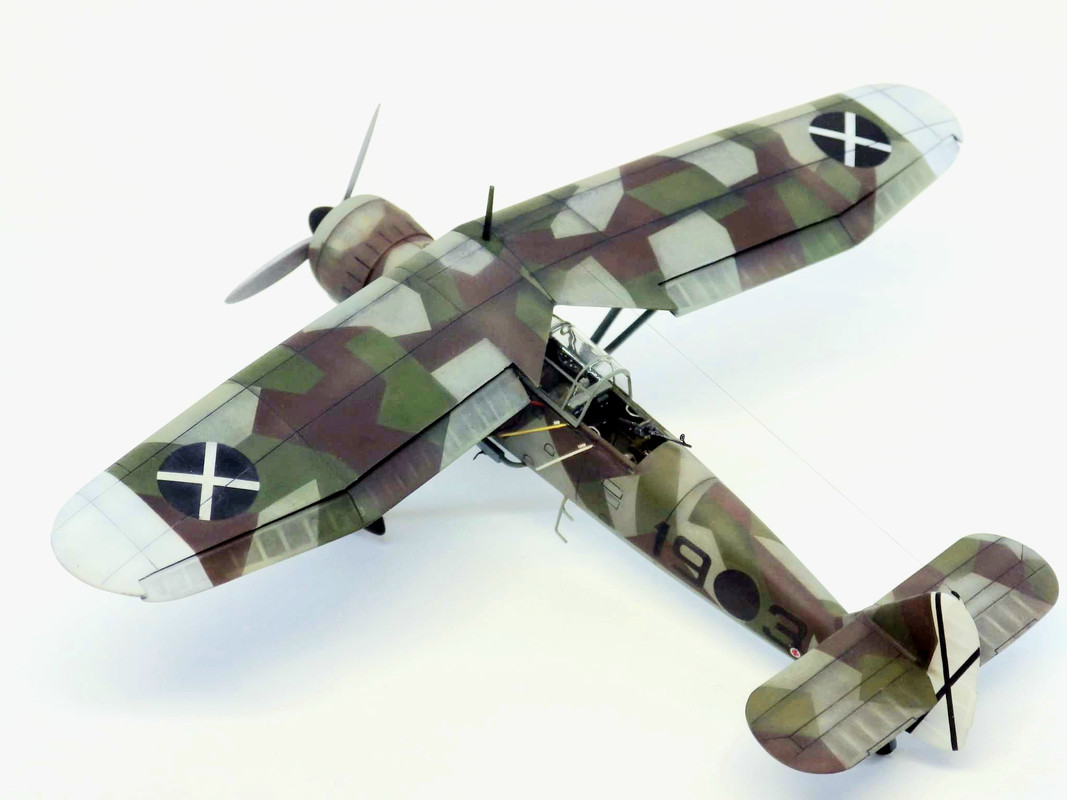 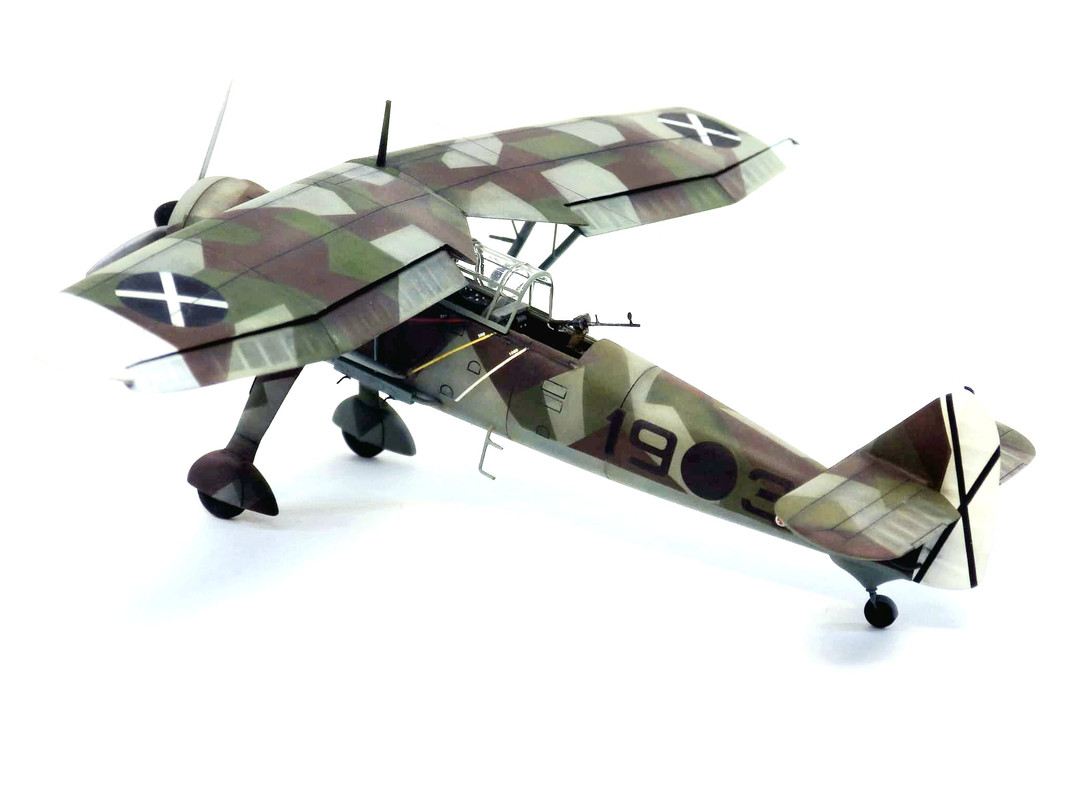 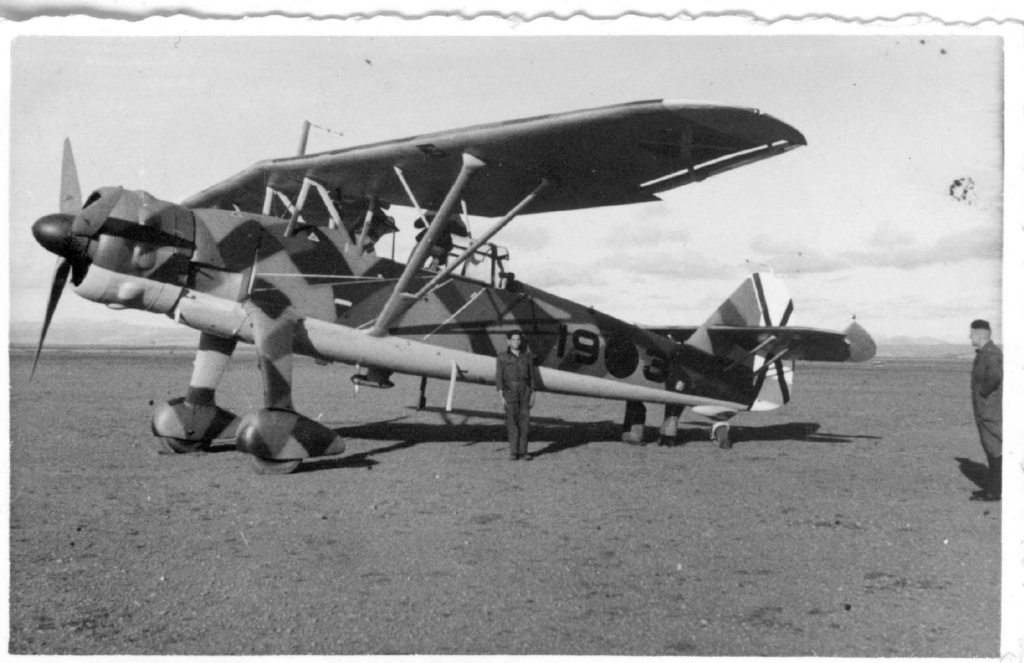 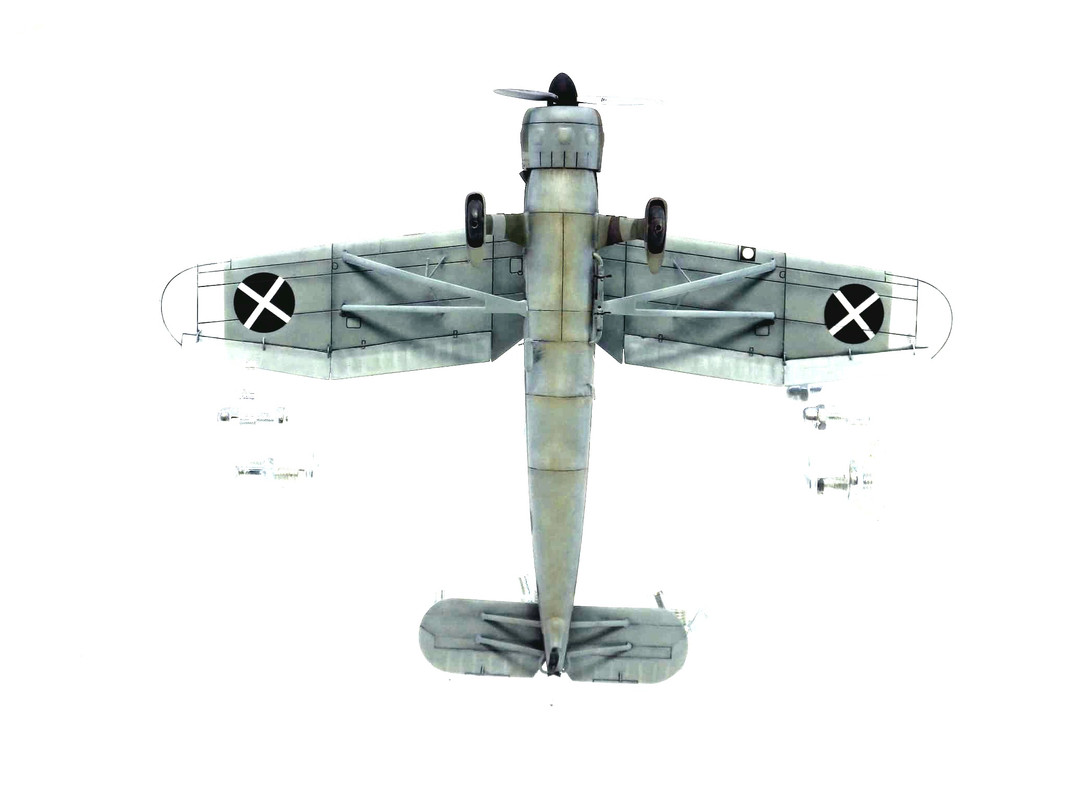 After an absence of about 3 years, due to professional obligations and intense workload, return to the hobby and forum. The truth is that during the three-year period there was also involvement in modeling, but it was more of something that kept me in touch and tested new materials, tools and techniques.

So start with a topic that immediately caught my attention and was readily available in the local model shop. Brengun’s HS-126  at 1/72, in the colors of the Spanish Civil War.

There have been several reviews for this particular model, so from my side I will limit myself to all the positives and negatives I have identified.

2.       Thin and flash free pieces (need attention because the smaller ones break easily)

6.       Option of placing flaps in a lowered position

2.       There is no decal for the main and auxiliary instrument panel

3.       The pilot’s side consoles are poorly formed, and the detail is very faint.

4.       No belts provided for the pilot and redio operator’s seat

5.       The cowling of the engine is provided in three pieces, which makes it difficult to assemble.

8.       There are several sink marks in conspicuous places, such as the wheel covers, the vertically moving tail fin

10.   The wheels have no detail and everything that exists will be lost during sanding. The positive thing is that few will be visible after they are placed in place

In addition, the BRL72247 auxiliary set was purchased from Brengun’s site, which helps to add detail, both inside and outside and in the engine area. For the masking of the hood, the Canopy mask BRL72253set of Brengun was also purchased. . Both arrived at my door in record time (a week) from the Czech Republic, from the very helpful Jan Sobotka.

Construction began with the cockpit, where detail was added to the side consoles, and the wall of the radio operator, belts in the pilot’s and radio operator’s seat (Paper Seat belts from Kamizukuri) and pedals were added, from leftovers of other kits.

Brengun Kit HS-126  in the colors of the Spanish Civil War.