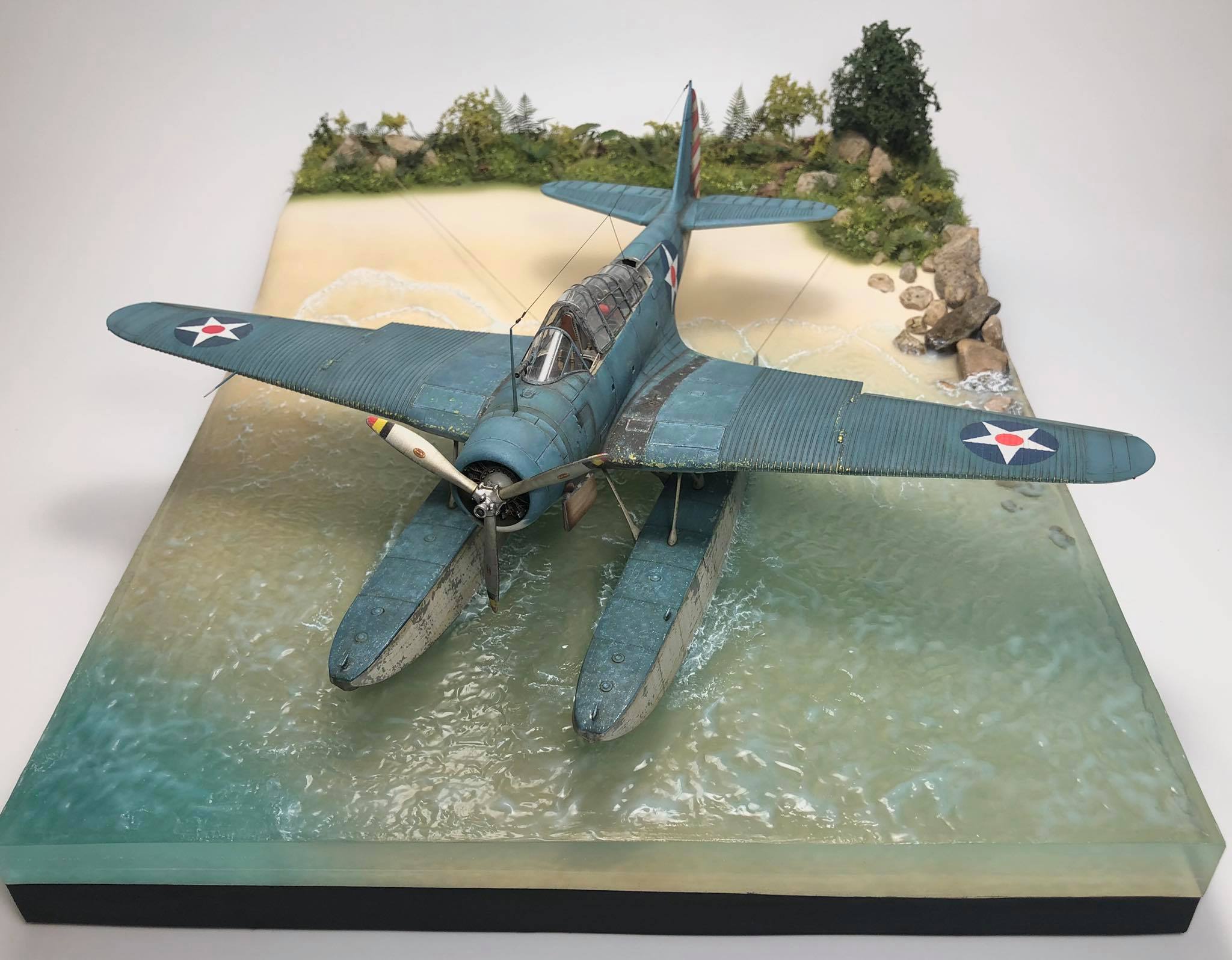 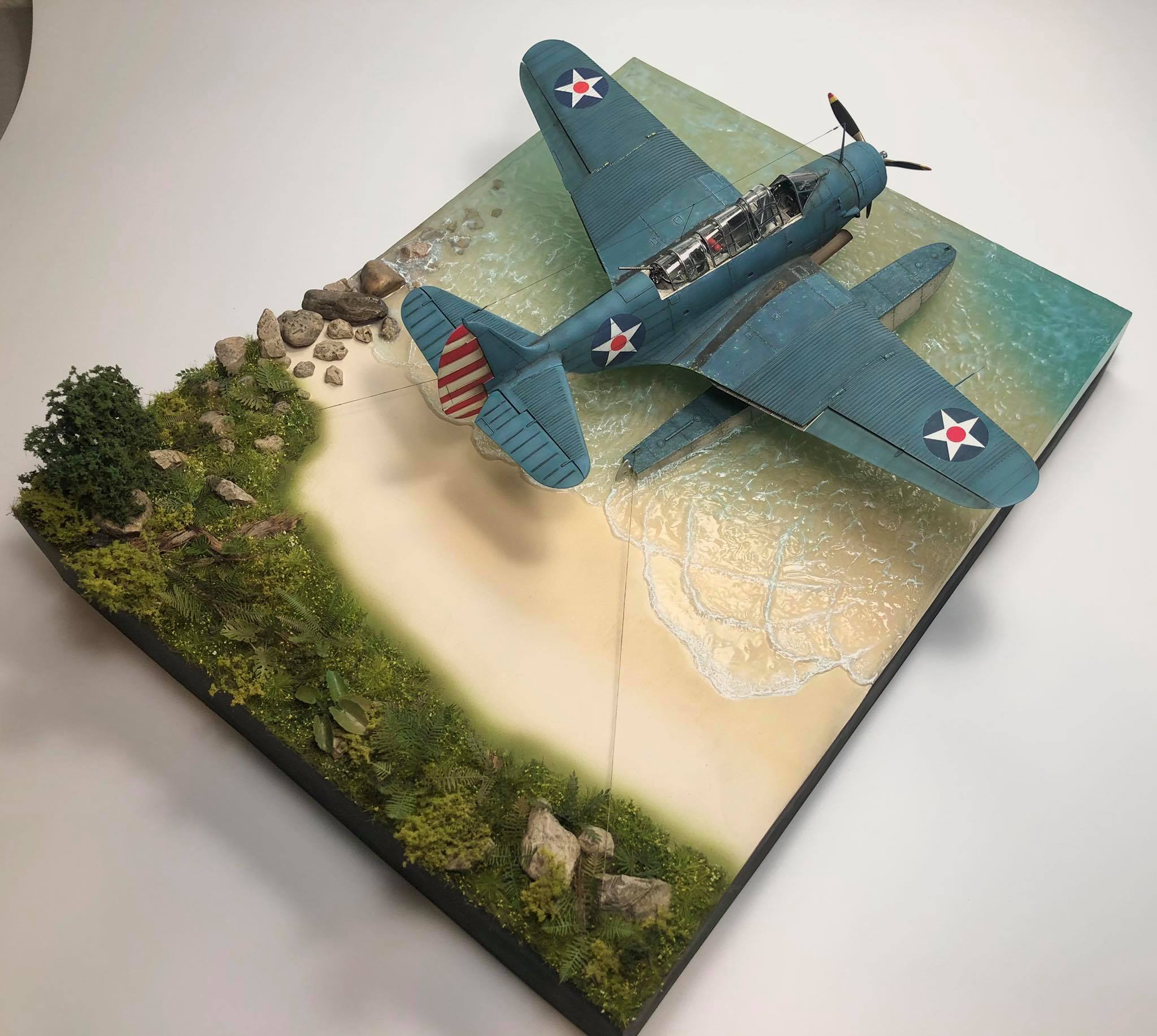 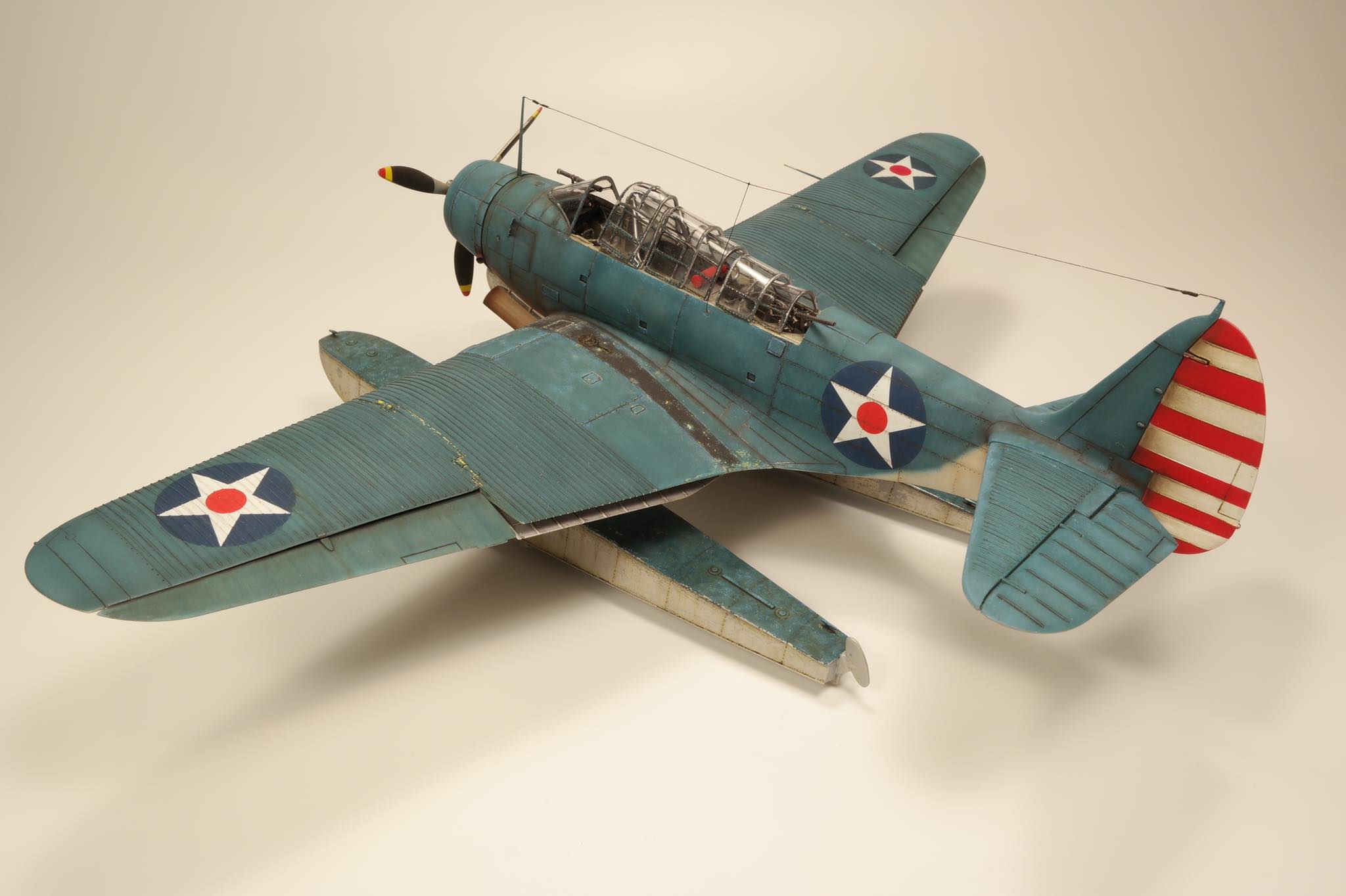 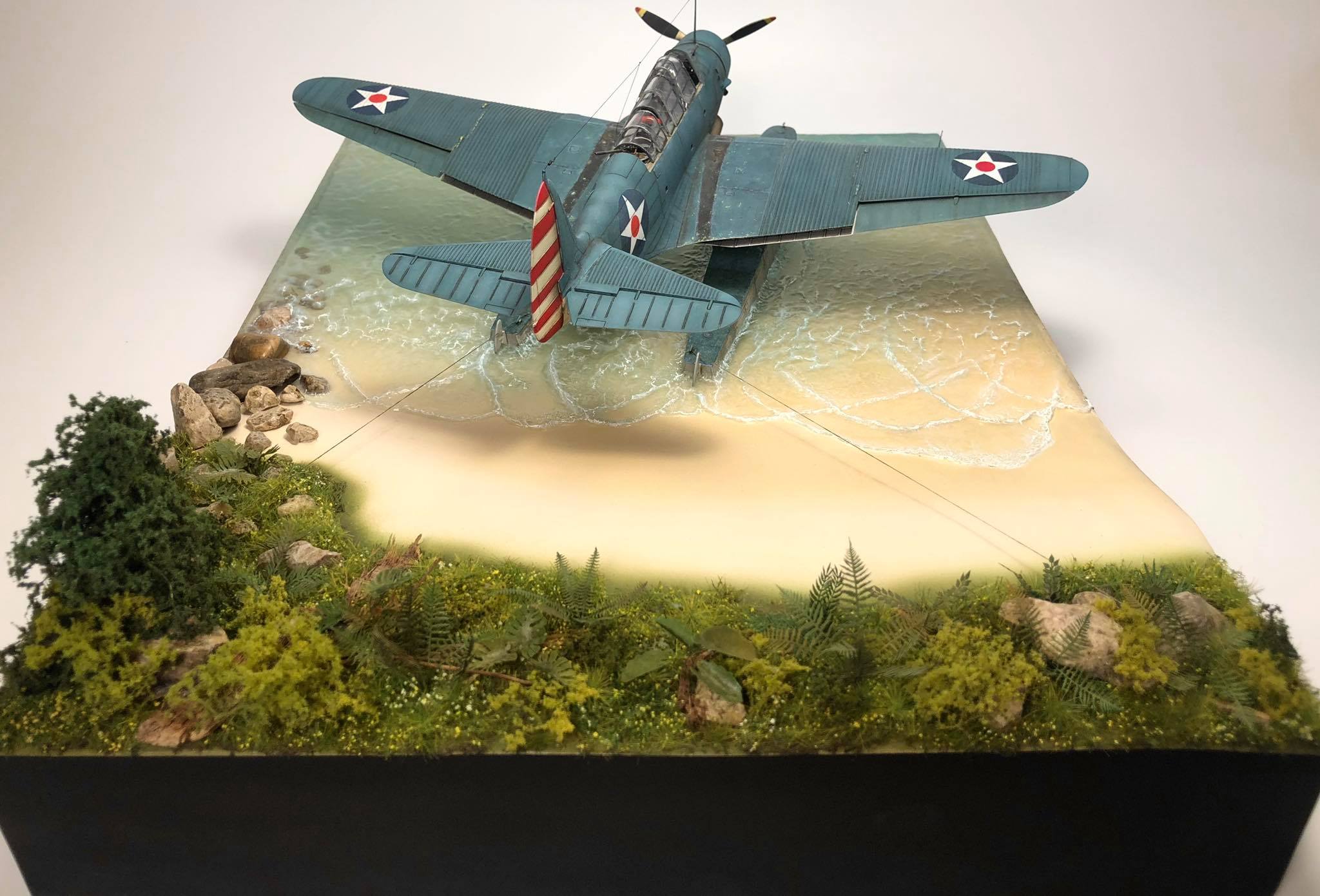 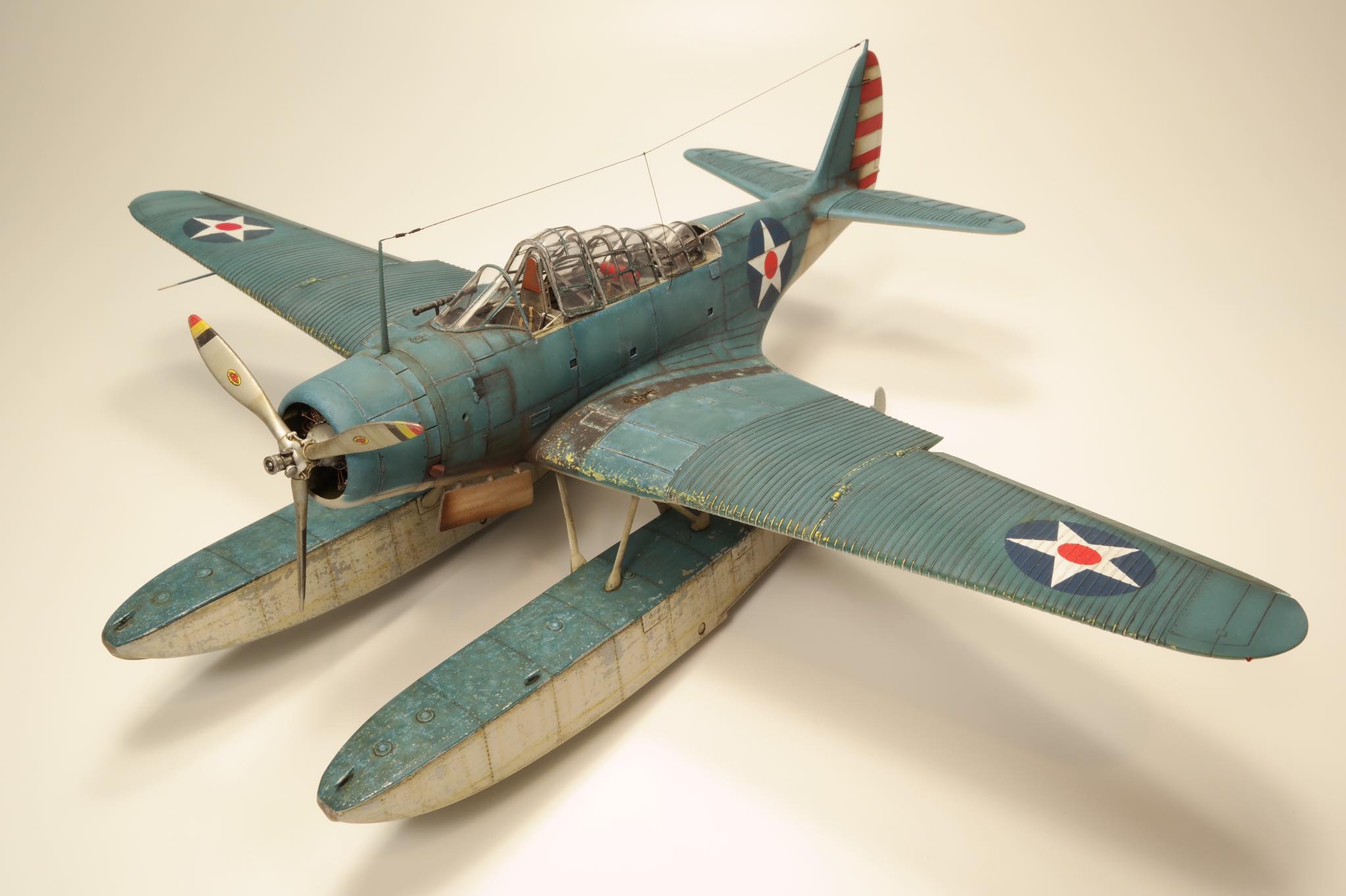 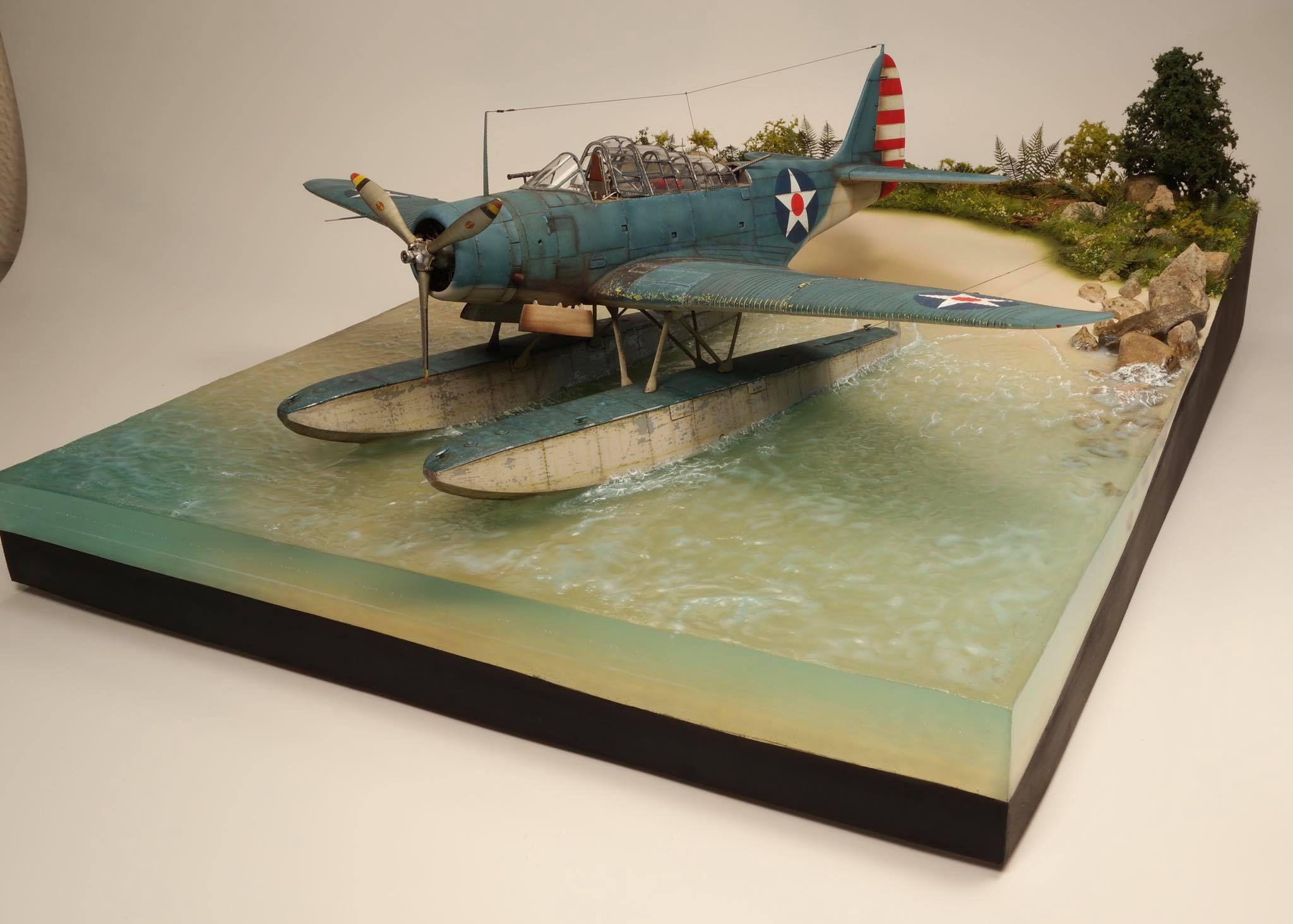 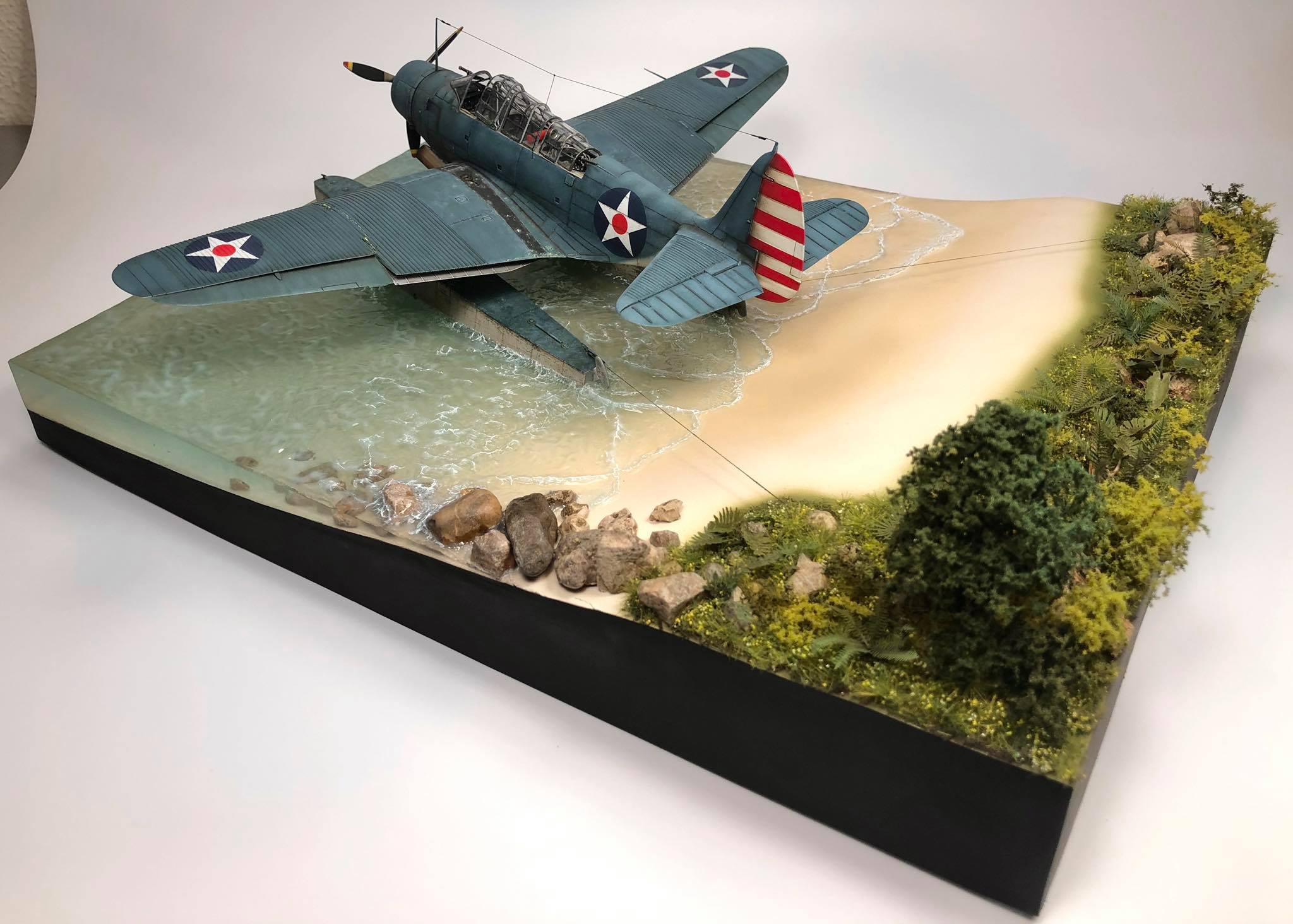 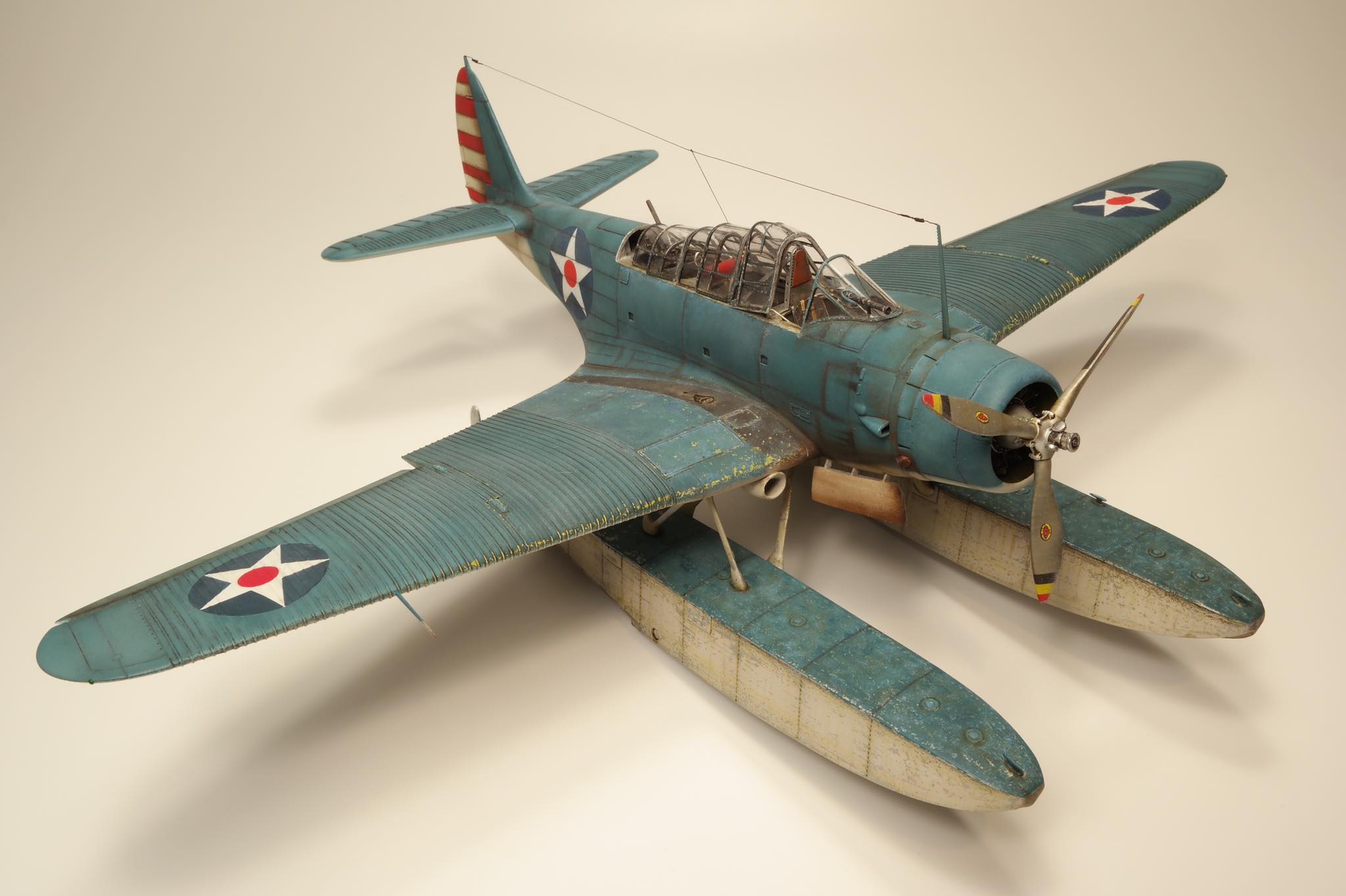 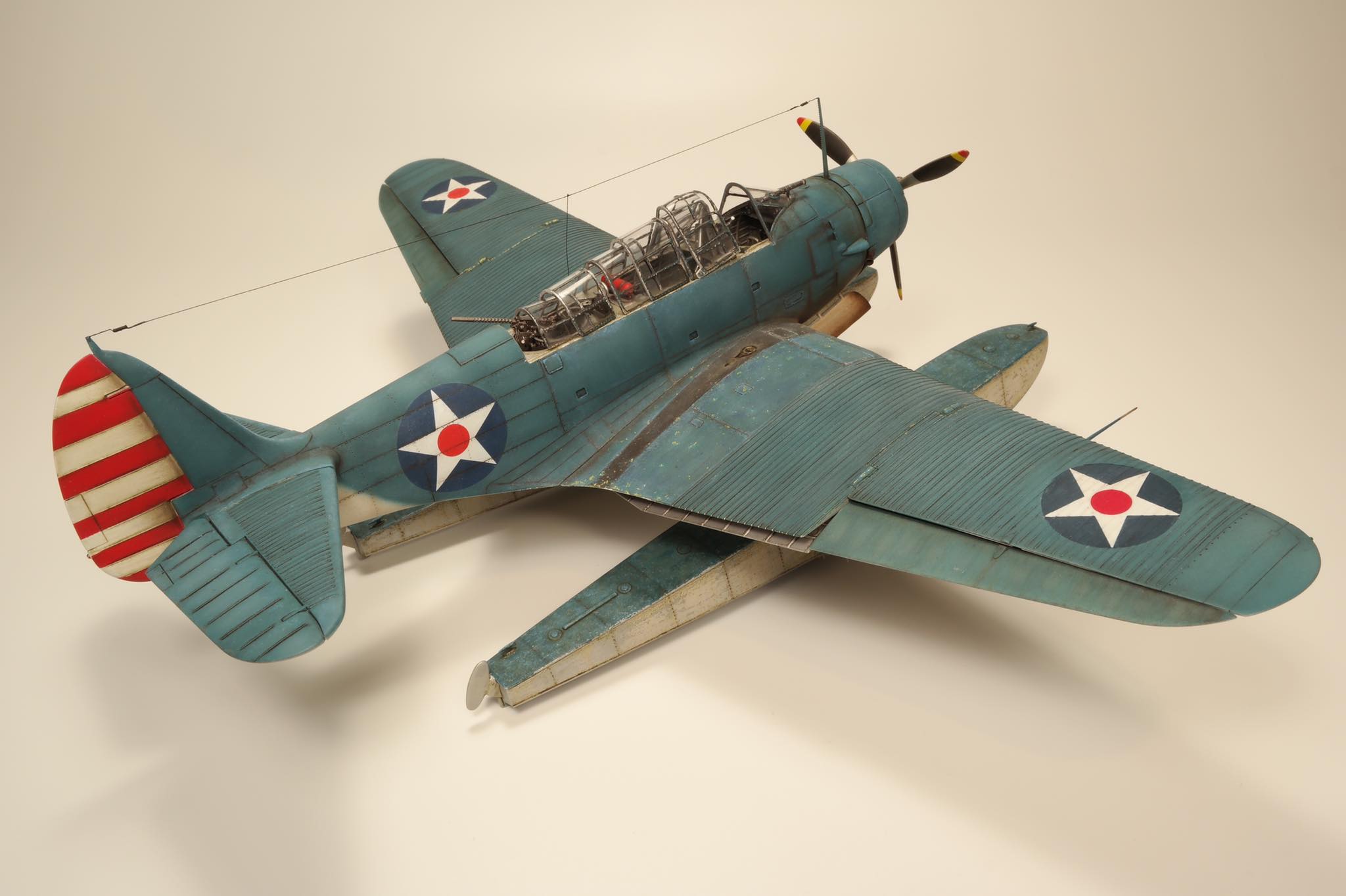 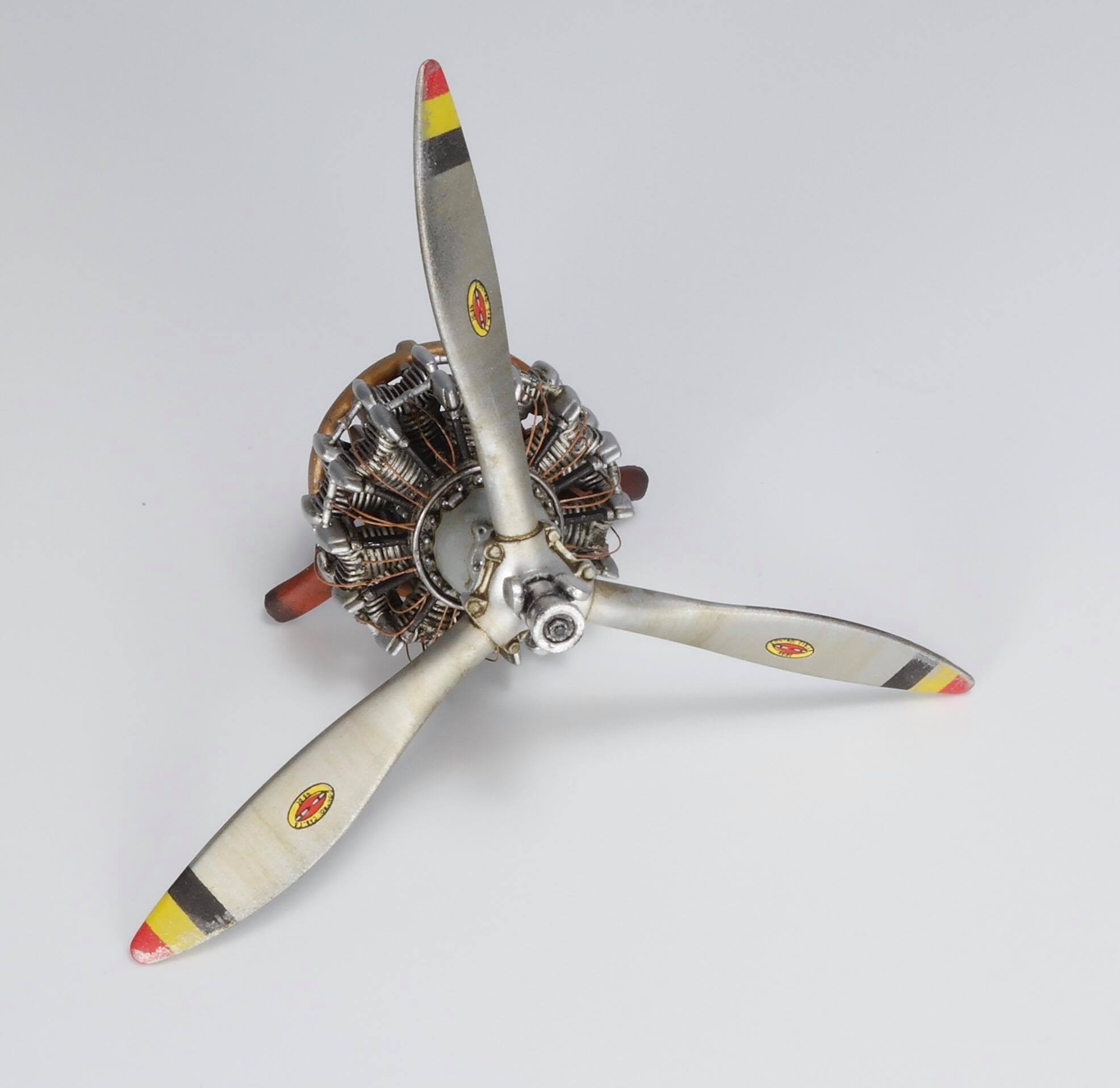 This version of TBD-1A Devastator by color blue tone is a What If!, because it was never painted this blue with floats. there was only one prototype and it was metallic with yellow wings and it didn’t work as it was too slow.

base made of 5cm expanded polystyrene then a layer of DAS putty, the deep wather is with a two-component IDEPO industrial resin and finally a layer of clear wather A.MIG-2205 to give it mevement and waves.

Vegetation is an assortment of Ammo by Migjimenez: