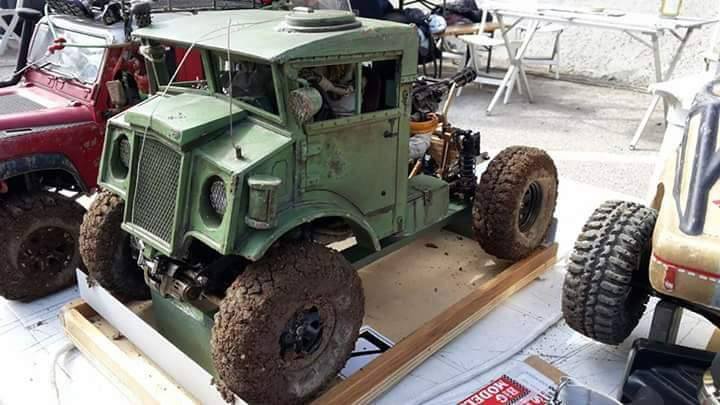 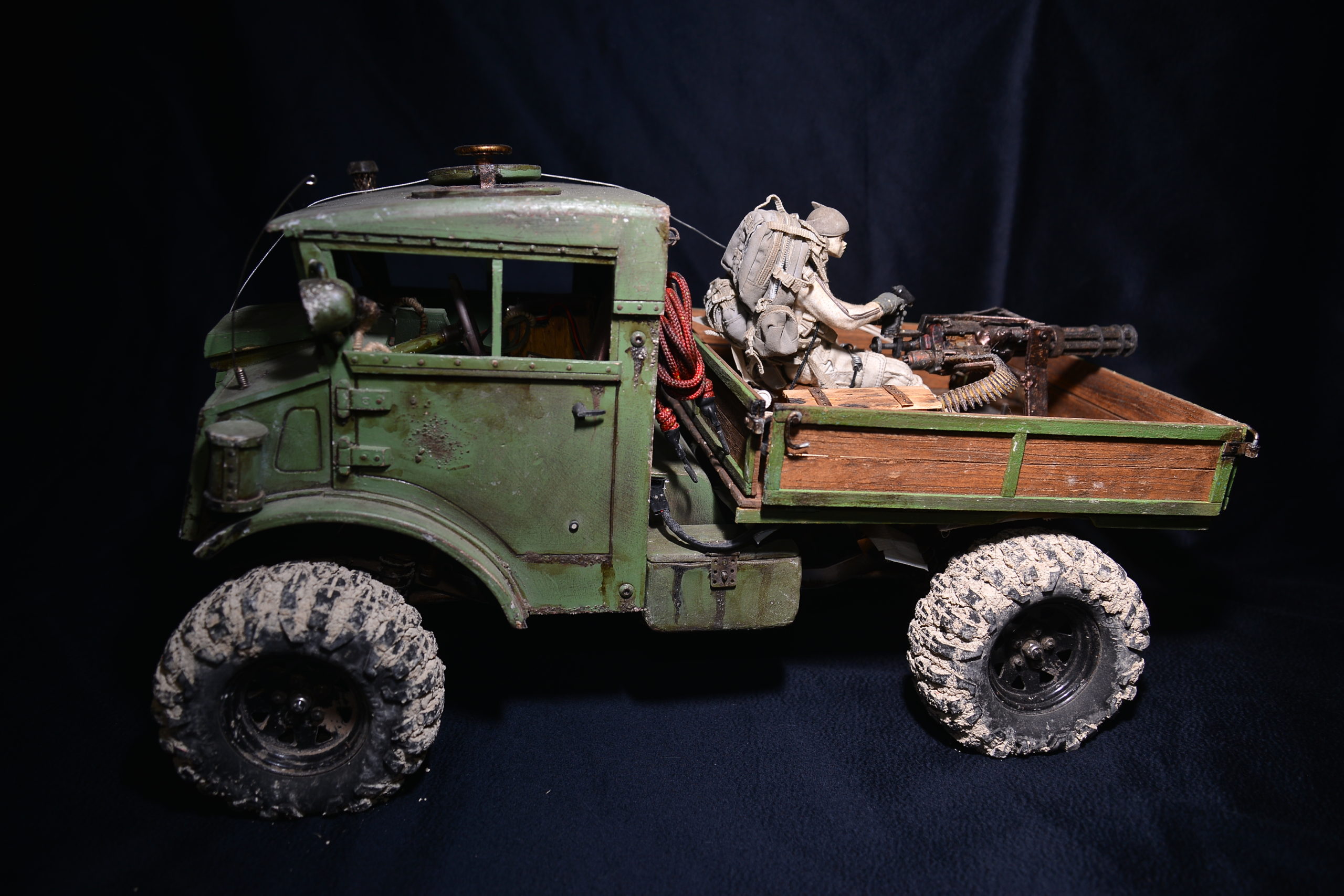 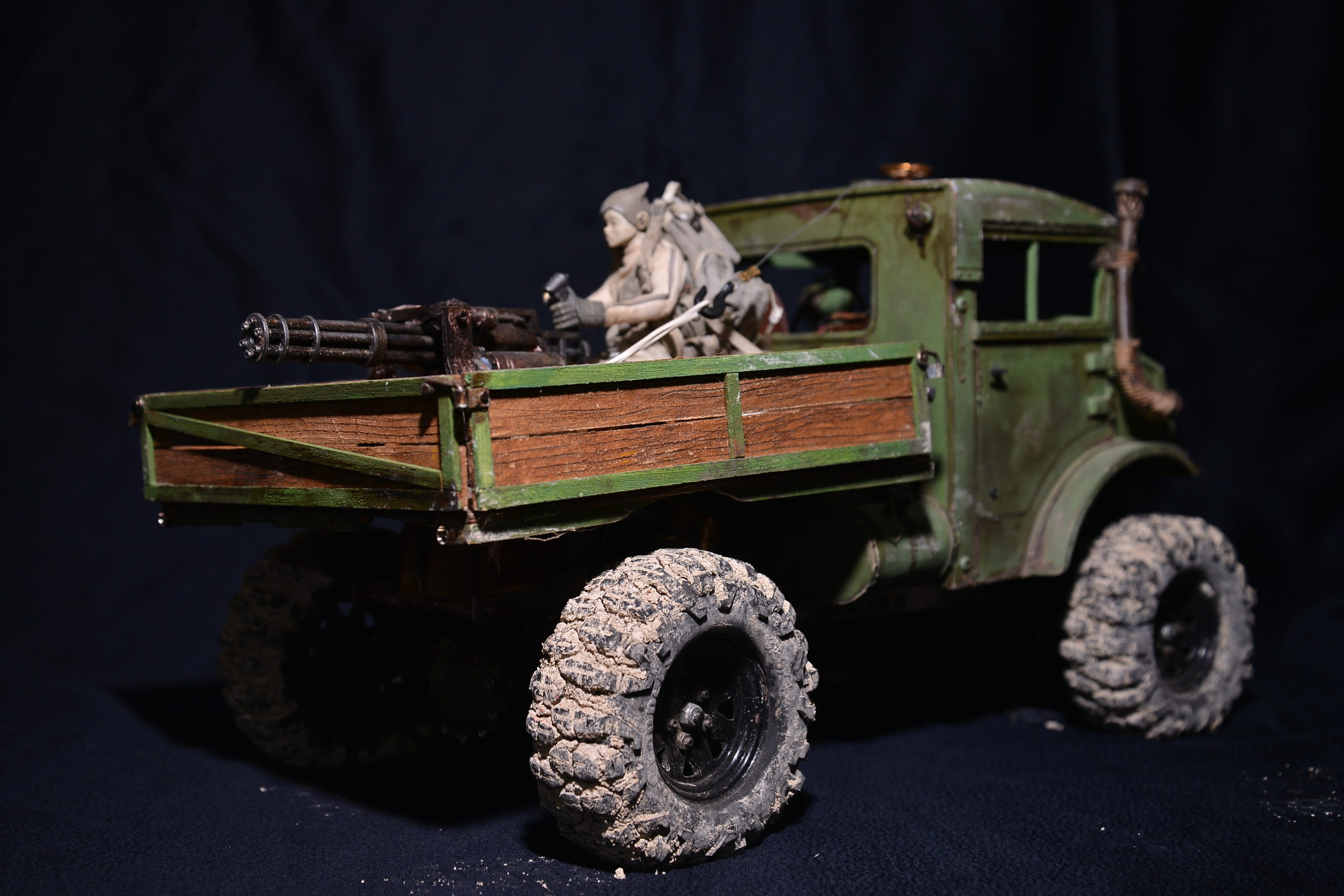 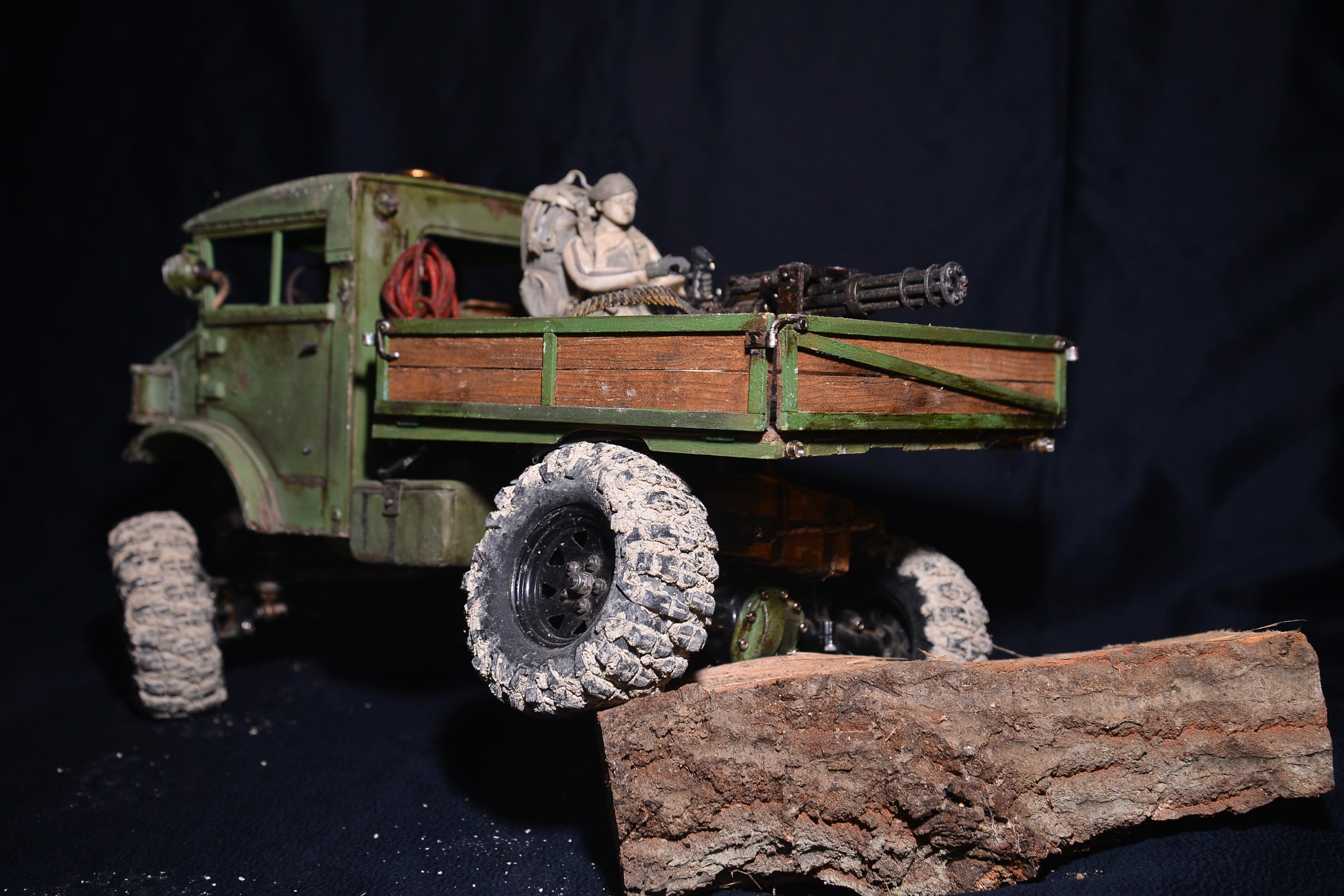 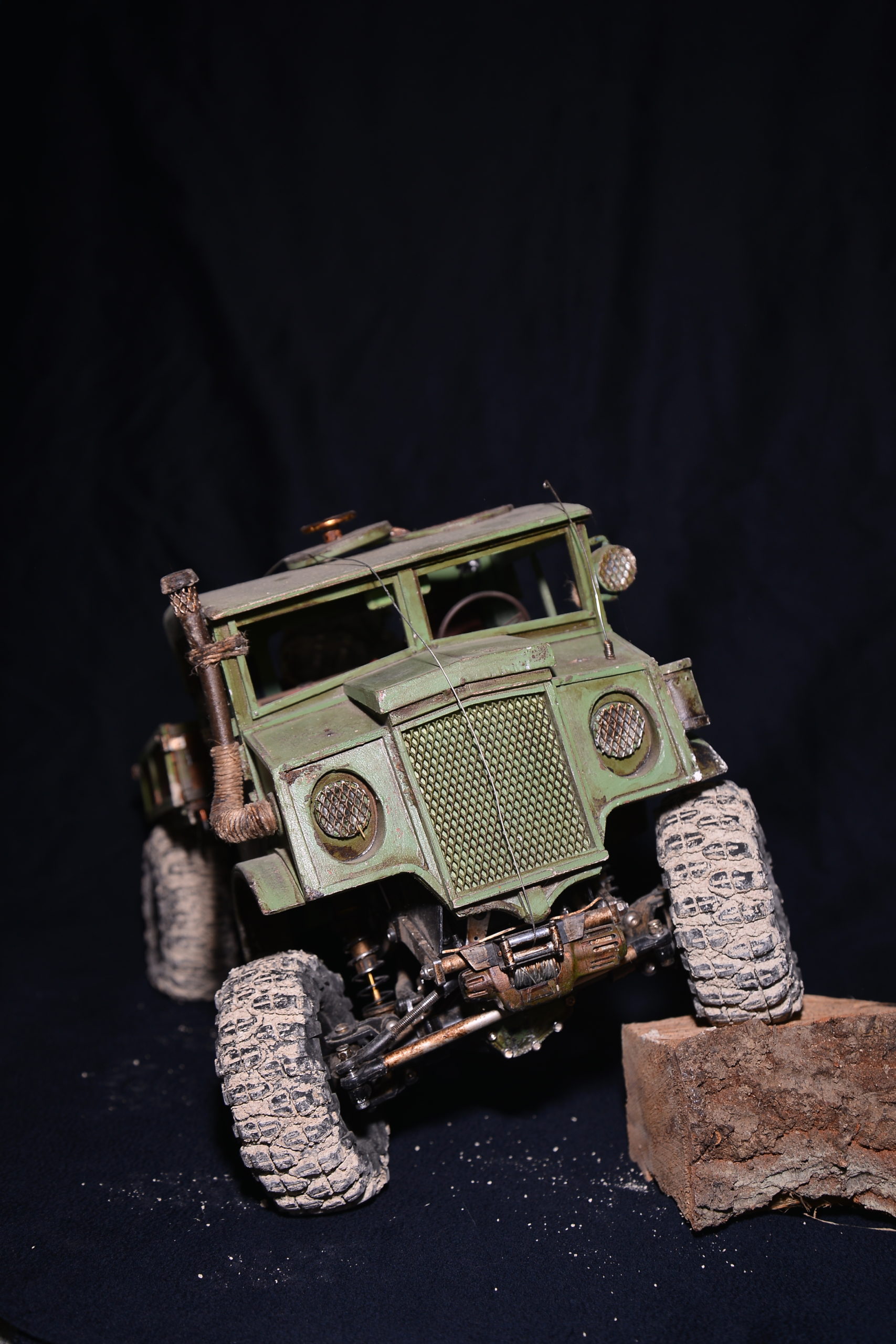 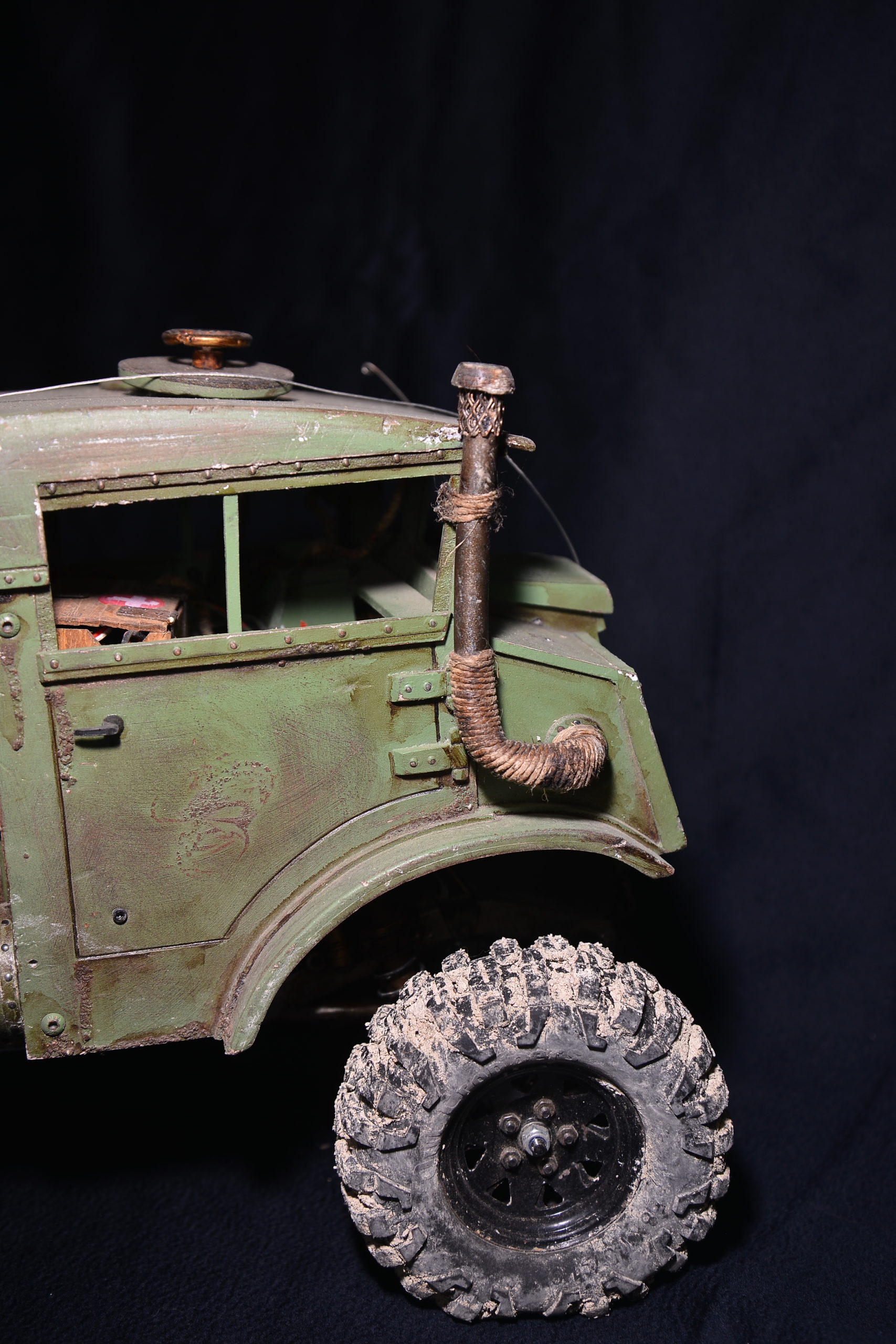 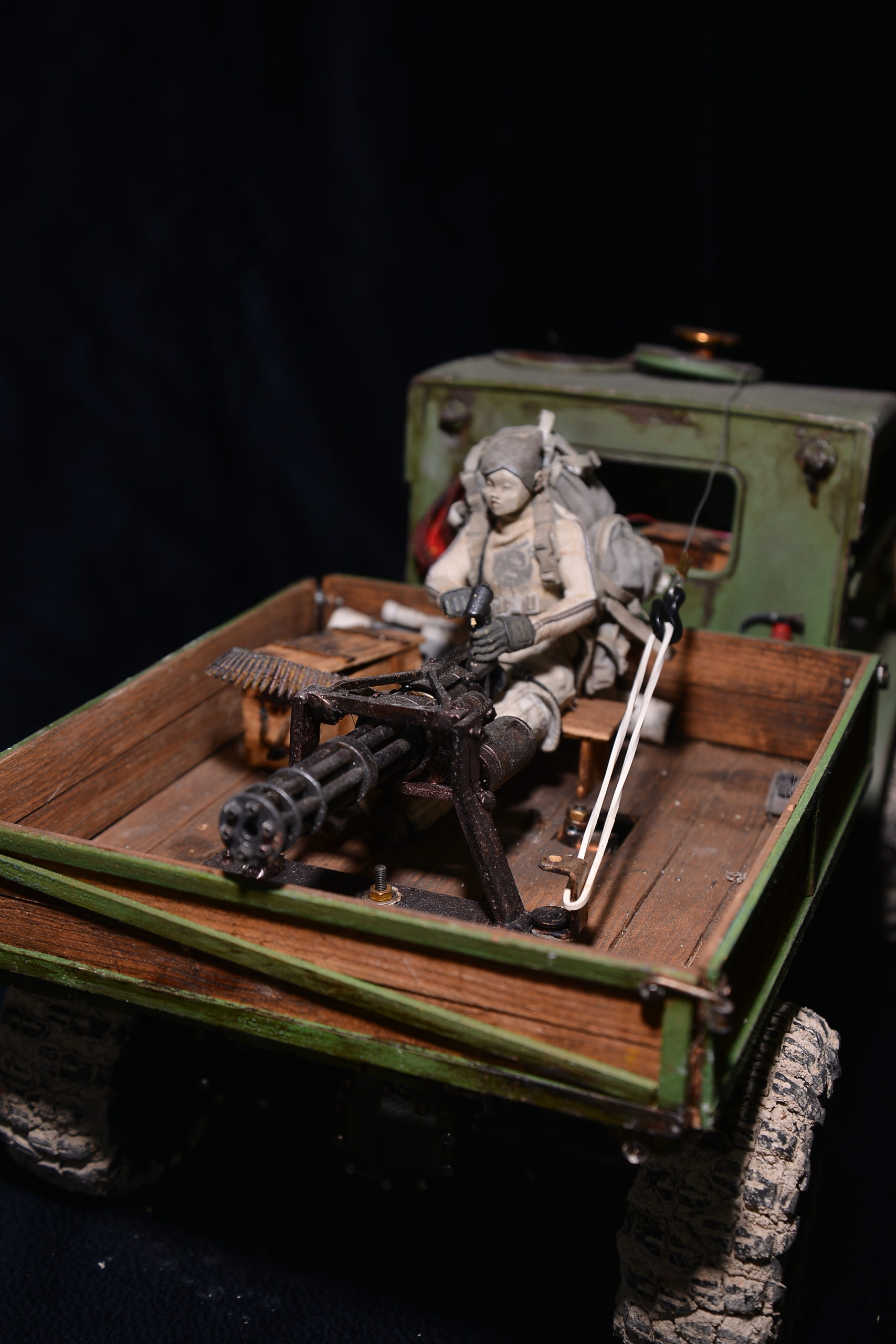 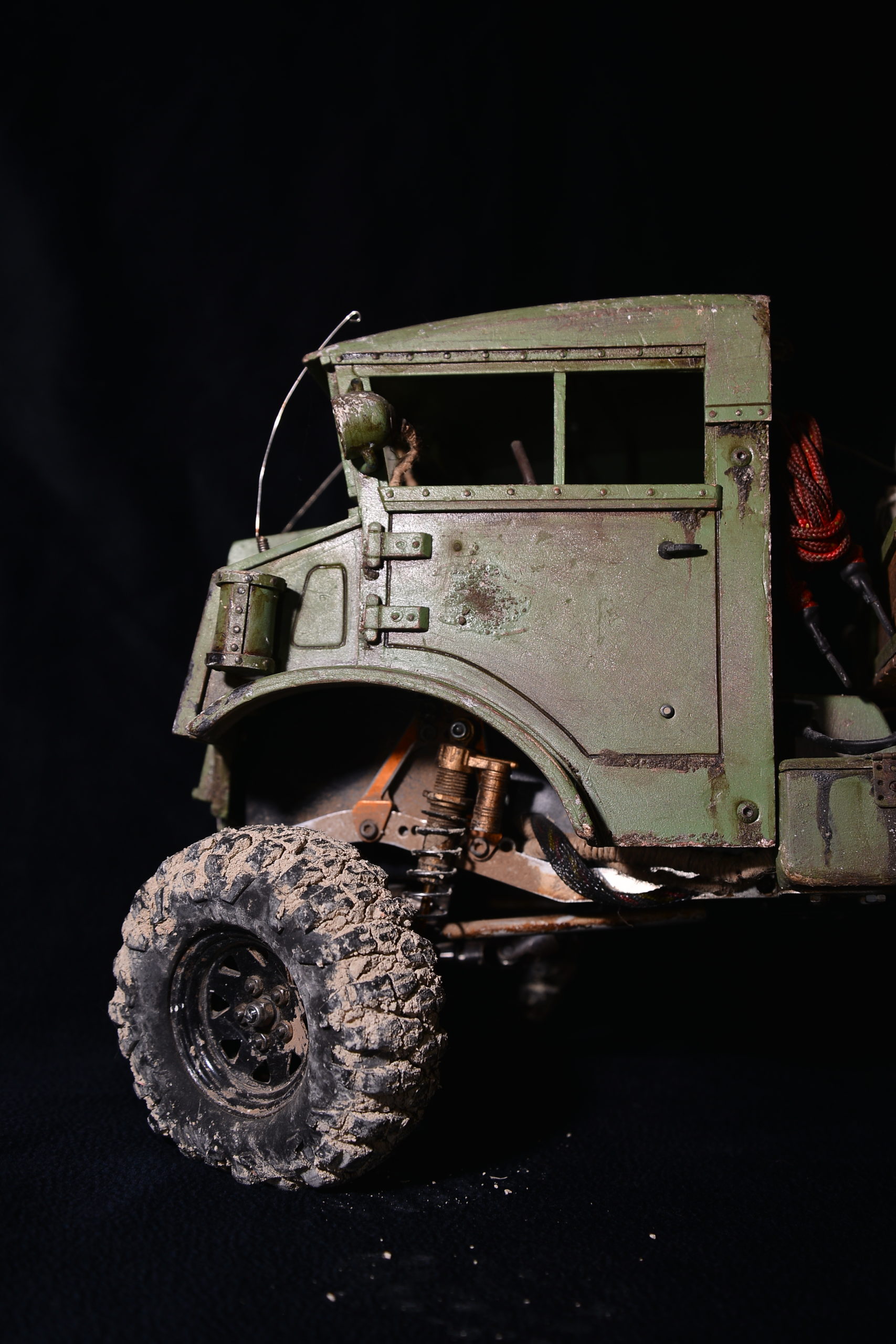 The rise to power of the National Socialist Party in Germany in 1933 prompted the British War Office and the Canadian Army to argue the possible production of military vehicles in Canada.
Most of the CMPs were produced by the Chevrolet division of General Motors Canada Ltd and the Ford Motor Company of Canada. The Canadian subsidiaries of the two largest American manufacturers managed to get their production off the ground quickly thanks to a unusual intercompany collaboration system, thanks to document of interchangeable parts and exploiting the large capacity production remained unused due to the persistence of the effects of the Great Depression. Fewer CMP trucks was made by assembling the components produced in Canada in the factories of Great Britain, New Zealand, South Africa (2,600 vehicles),
India (9,500 vehicles), Egypt and Australia, where the CMPs, almost always equipped with cabin Nº 13, were nicknamed “Chev Blitz” or “Ford Blitz”.
The CMP models produced by Ford were equipped with a Ford V8 Flathead 239 cu in engine of 3.9 liters and 95 hp, while the CMPs produced by Chevrolet they had a 215 cu in (3.5 liter) inline six-cylinder engine with 85 hp. The Chevrolet C60X was fitted with a six instead US-made 270 cu in (4.4 liter) GMC in-line cylinders.
Ford and Chevrolet trucks shared a standardized cabin, which would evolve over the years of production.
The first three cabin models were called Nº 11, 12 and 13. The first two types were similar and the main difference was the grille
of the two-part radiator in Nº 12. The definitive Nº 13, of completely Canadian design made from the end of 1941 until the end of the war, had the two flat windshield plates tilted slightly downwards to minimize glare from the
sun and to avoid causing strong reflections that are easily observed by enemy opponents. All CMP cabin models were of the “advanced cabin” type, a configuration that has given CMP trucks their characteristic and distinctive profile with a tucked nose; this design had been requested of meet the British specifications which required a compact design, ideal for transport by ship.
Vehicles built by Chevrolet were recognizable by their diamond-shaped radiator grille meshes,
while on the Ford ones the links were square.
The design started by finding old projects on the internet, from there I started the construction using plasticard forex cardboard and wood, the frame is made of laser cut metal, the mechanics are taken from various scalers scale 1:10